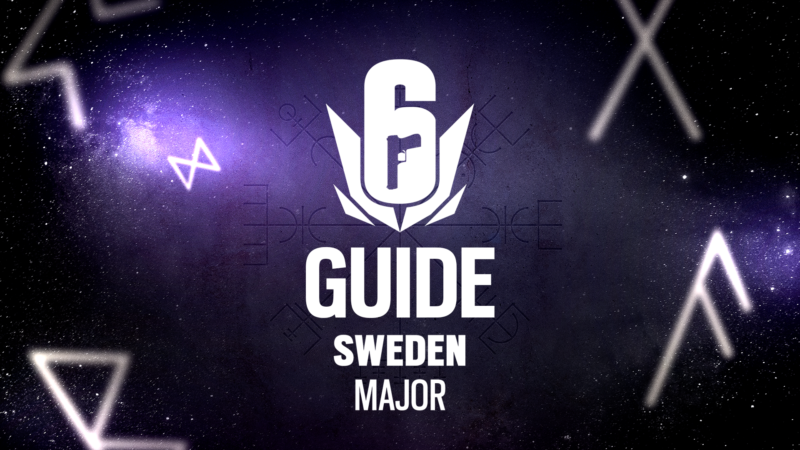 We have the chance and the honor to interview 13 teams during the Six Mexico Major. In this video, they tell us more about the strengths of the teams in each region and their ambitions during this competition. Thanks to interviewers Hibaveira, Cybeline and NXRK, to video editor Hibaveira. Enjoy the video! 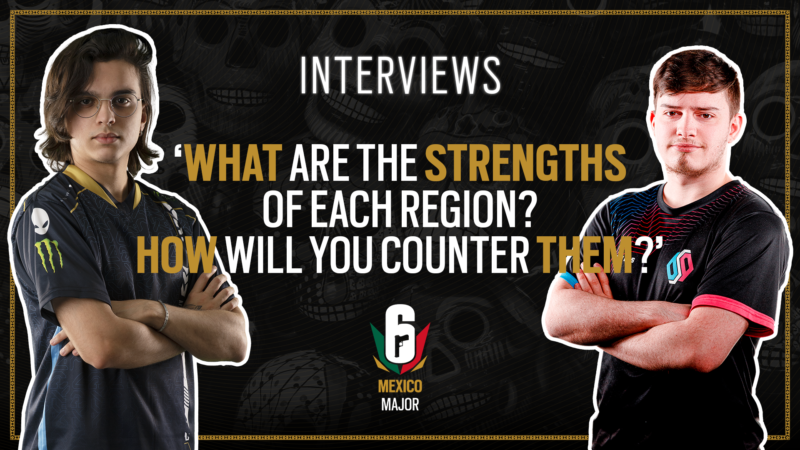 Operation Crystal Guard – What to expect

Operation Crystal Guard is the next operation to make its appearance on Rainbow Six Siege. Croatia is in the spotlight with Engineering Specialist Osa, the new attacker joining Team Rainbow. Thanks a lot to Ubisoft for allowing us to preview this new content once again. Who is Osa? Osa, straight from Croatia, reinforces the ranks of the attack side. Particularly creative and passionate about technology, she quickly specialized in robotic engineering. Her excellent engineering skills caught Kali’s attention and made her join the Nighthaven unit. Her creativity and taste for aesthetics led her to create Aruni’s prostheses, Kali’s Masterframe uniform […] 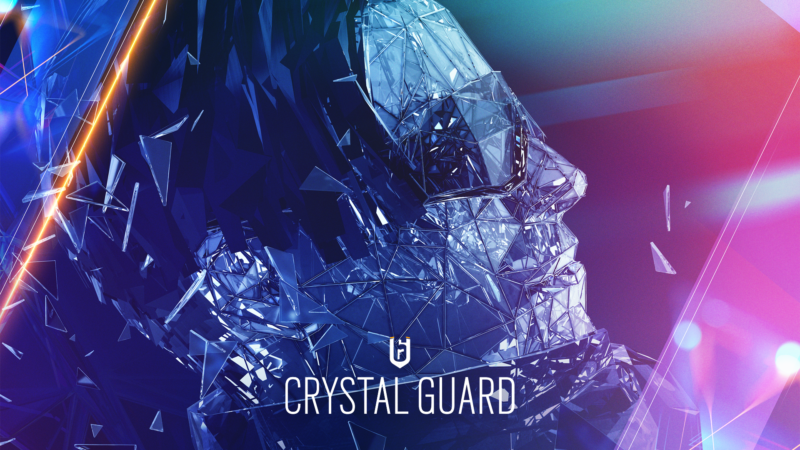 Interviews with Rampy (Spacestation Gaming), Lunarmetal (Invictus Gaming, Alem4o (Team oNe) and Doki (Natus Vincere) We were able to ask a few questions to qualified players for the Six Major before they flew to Mexico. In this video, they talk about their preparation for this competition, which teams they would like to face against. They even have a word for you fans. Thanks to interviewers Hibaveira, Cybeline and NXRK, video editor Hibaveira and our translators for the English subtitles Hibaveira and Cybeline. Enjoy the video! 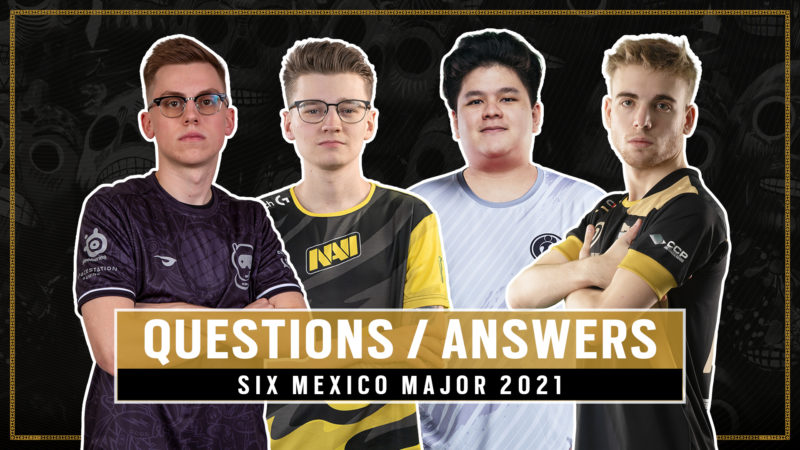 Find all the information about the Six Mexico Major in our guide below! After the return of the Six Invitational as a LAN event, the Mexico Major will also take place as a LAN event for teams only with the public still not being allowed at the event site.Between August 16 and 22, 16 teams from 4 regions (NA, APAC, LATAM and EU) will compete for the ultimate title of Mexico Major champion. DATES Monday, August 16 to Wednesday, August 18: Group stage, Reveal of the new seasonFriday, August 20 to Saturday, August 21: PlayoffsSunday, August 22: Grand Final PARTICIPATING […] 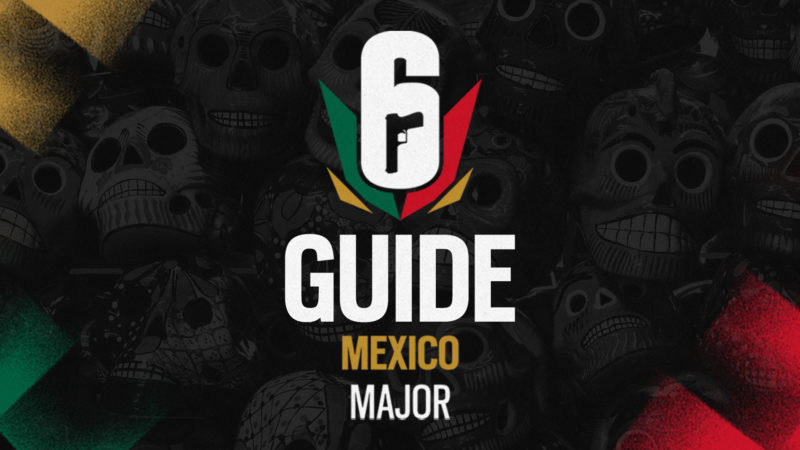 Operation Crimson Heist – What to expect

Operation Crimson Heist is coming to Rainbow Six Siege soon! Flores, a genius of banditry joins the team of attackers with his detonating drone! The entire Esix team thanks Ubisoft for allowing us to test the first season of year 6! Who is Flores? Flores is the new attacker of this Operation Crimson Heist who brings with him a real breath of fresh air in Rainbow Six Siege. He is the Robin Hood of modern times straight from Argentina. Sole responsible for supporting his ailing mother, he quits his civil service job and leaves military school to engage himself in […]

Operation Neon Dawn – What to expect

Operation Neon Dawn will be the next season to land on Rainbow Six Siege! Thai agent Aruni comes to strengthen the rank of defenders with her ability to manipulate lasers to perfection. Ubisoft allowed ESIX’s team to experience this new content so we tell you more about it. Who is Aruni? Aruni is the new defender coming out with Operation Neon Dawn. Her quick wit got her noticed by the Royal Thai Police and earned her as much respect from the authorities as being feared by the country’s criminals. In a high-risk operation in Bangkok alongside Thermite, she became close […]

Guide to the new ESIX site!

First and foremost: welcome to our new home! Wipe your feet before entering, we hope you will feel comfortable at home. You may have noticed that we have changed our logo. After 5 years of loyal service, it was time to refresh it all. Thanks to our graphic designer Fumikage (thanks bro <3) for this wonder! From now on, if you see an ESIX logo that is not this one, it won’t be us. Let me walk you through this modest website. It does not claim to be the new benchmark of the French people but it can prove to […] 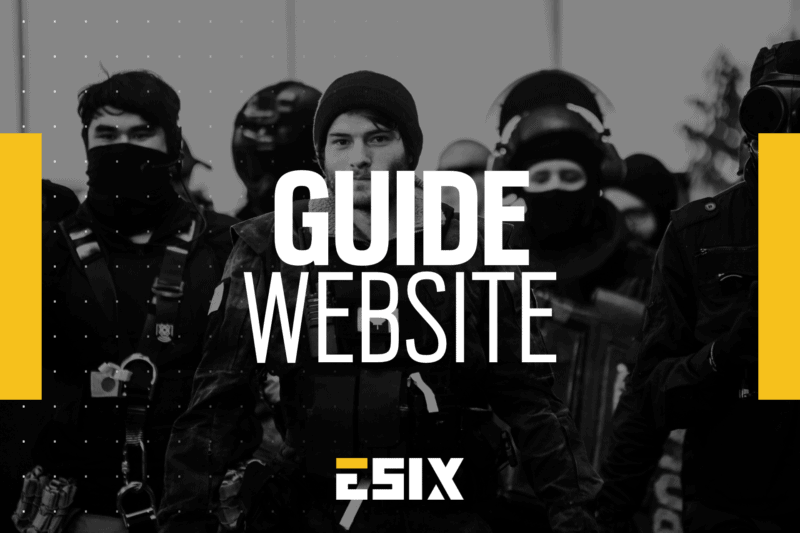 Find all the information about Six Major November Europe in our guide below! Due to the health crisis, the different majors are taking place by region and online. The Six Major was initially to be held in the Netherlands.In Europe, the first 4 teams of Stage 2 have been qualified to participate in the Six Major November from November 6 to 8, 2020 in order to win the European title and collect as many points as possible to qualify for the Six Invitational. DATES Friday November 6: Semi-finals, first round of loser bracketSaturday November 7: Finals of the winner and […] 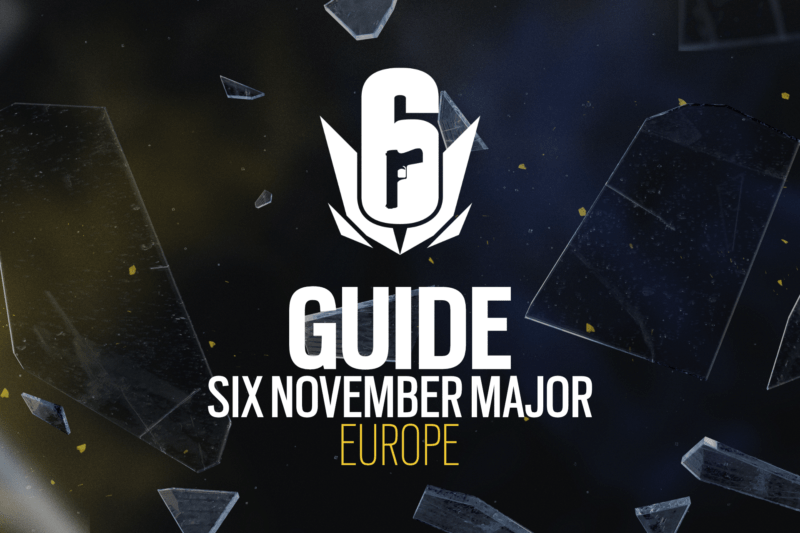 Did you know? Did you know that ESIX, your favorite French media was born even before the release of Rainbow Six Siege? ESIX was created on July 18, 2015 to promote the release of Rainbow Six Siege a few months later by offering you the first beta codes! Did you know that ESIX is in fact an association? ESIX is a media outlet focused on esports and gaming news for Rainbow Six Siege. It is managed by EsportsView Association, an organization of volunteers dedicated and passionate about esports. Our mission? To ensure a regular cover of the various esport competitions […] 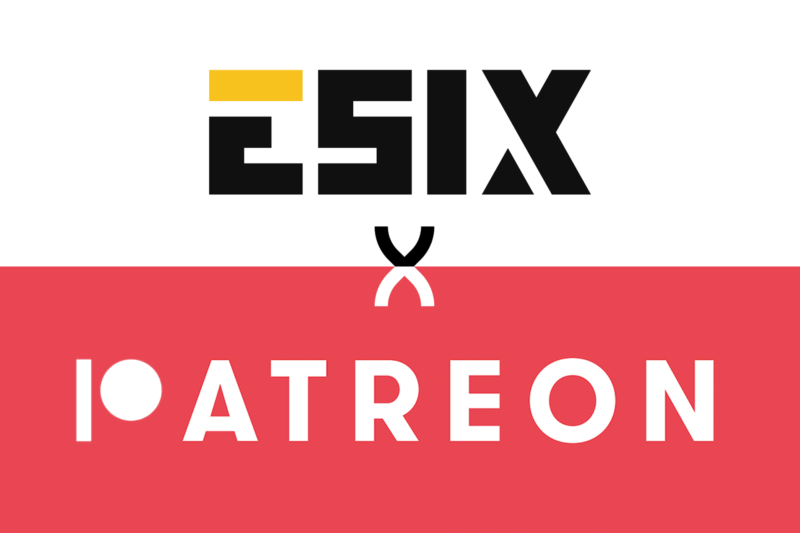 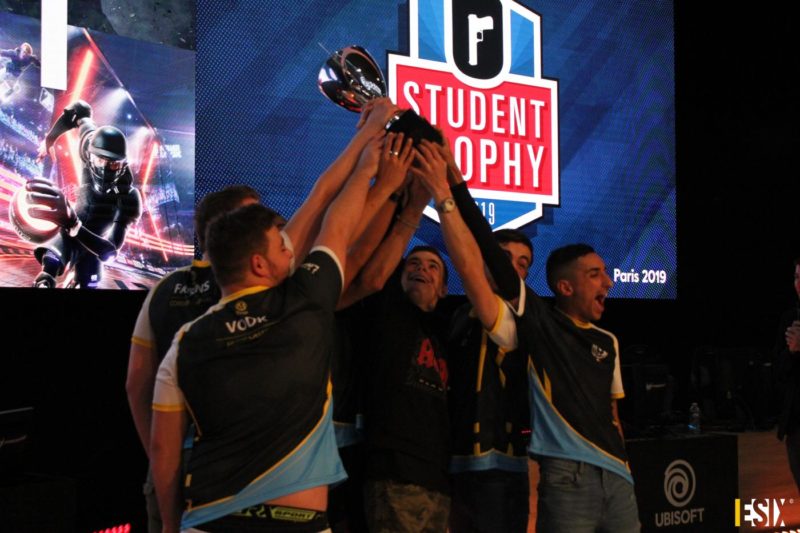